TÜRASAŞ Eskişehir Regional Directorate, one of the leading industrial organizations of our country, was established in 1894 as a Maintenance and Repair Workshop during the construction of the Anatolian-Baghdad Railway Line.

Founded under the name of Anatolia-Ottoman troupe in 1894; in 1920, it takes Eskisehir Traction Workshop name, in 1970 Eskisehir Locomotive and Engine Industry Organization (ELMS) name and in 1986, the company is converted into a subsidiary by the Council  of Ministers and it takes the name as TÜLOMSAŞ (Turkey Locomotive and Engine Industry). By restructuring according to the changing conditions in the world and in our country in 2020, TÜLOMSAŞ  was removed from TCDD’s subsidiaries  with the President Decision No: 2186 dated 03.04.2020, the establishing of TÜRASAŞ (Turkey Rail System Utilities Industry Corporation) has been decided in accordance with Article 3 of the Decree Law No.233 and Article 4 of the Decree Law No.399.The process that started with this decision was completed with the registration of TÜRASAŞ in the trade registry on 30.07.2020 and was named TÜRASAŞ Eskişehir Regional Directorate.

Currently operating in an open area of 540,000 m² and an indoor area of 183,700 m²,  TÜRASAŞ as an integrated facility with seven factories, consisting of Engine, Electrical Machines, Locomotives, Wagons, Rail System Vehicles, Gear and Wheel Manufacturing and Maintenance and Auxiliary Production Factories, it is an organization that manufactures,maintains and repairs various types of towing and towed vehicles 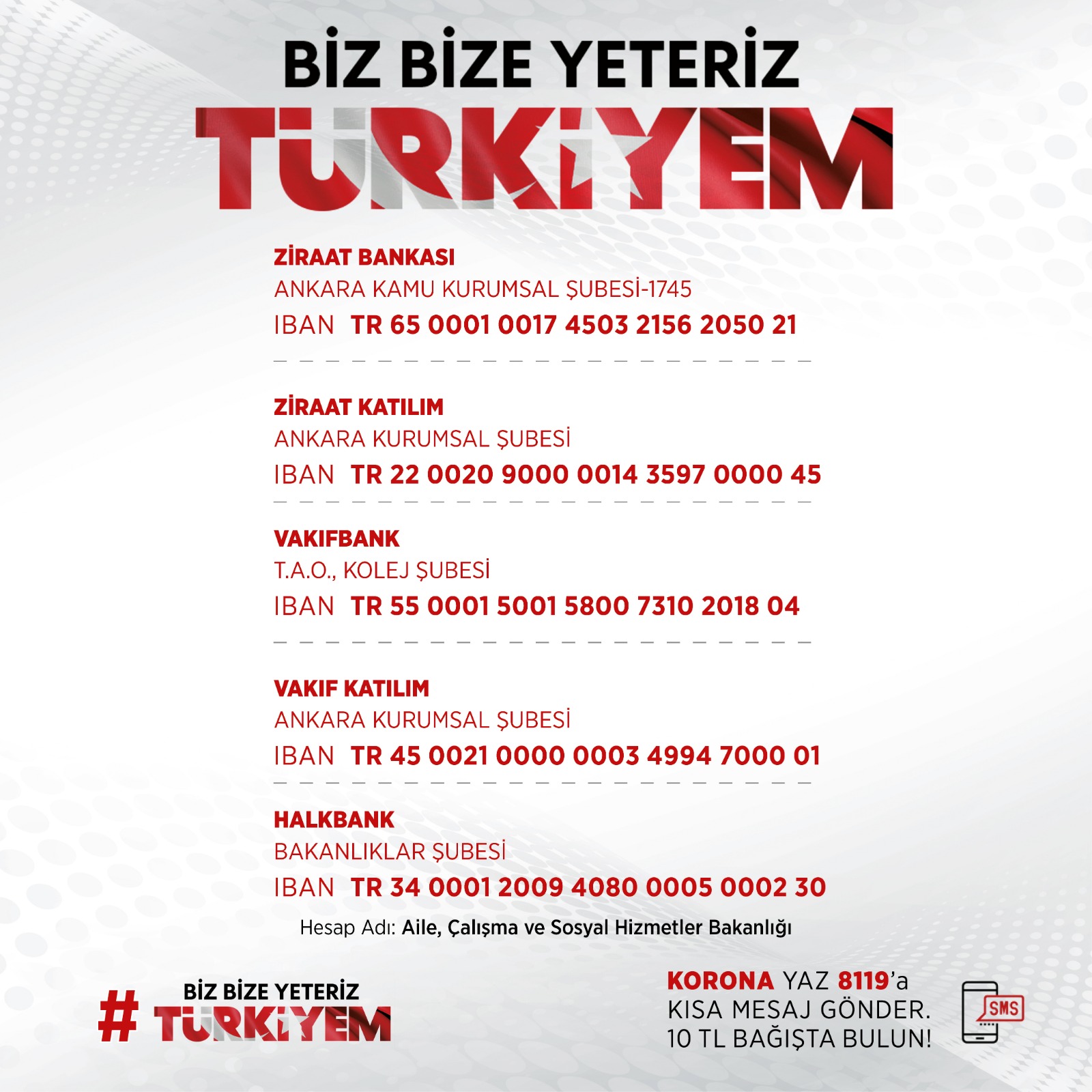